Board game, Cult of the Deep

When we designed Cult of the Deep, we made an effort to appeal to new players as well as board game veterans. We did this by dividing the characters into 2 categories: easy and advanced. However, the response from people has been amazing! So, to reward the fans of the game and all those people who have supported us, we will be doing Pre-Launch Stretch Goals to reward you as well as allow us to build momentum for the Kickstarter. 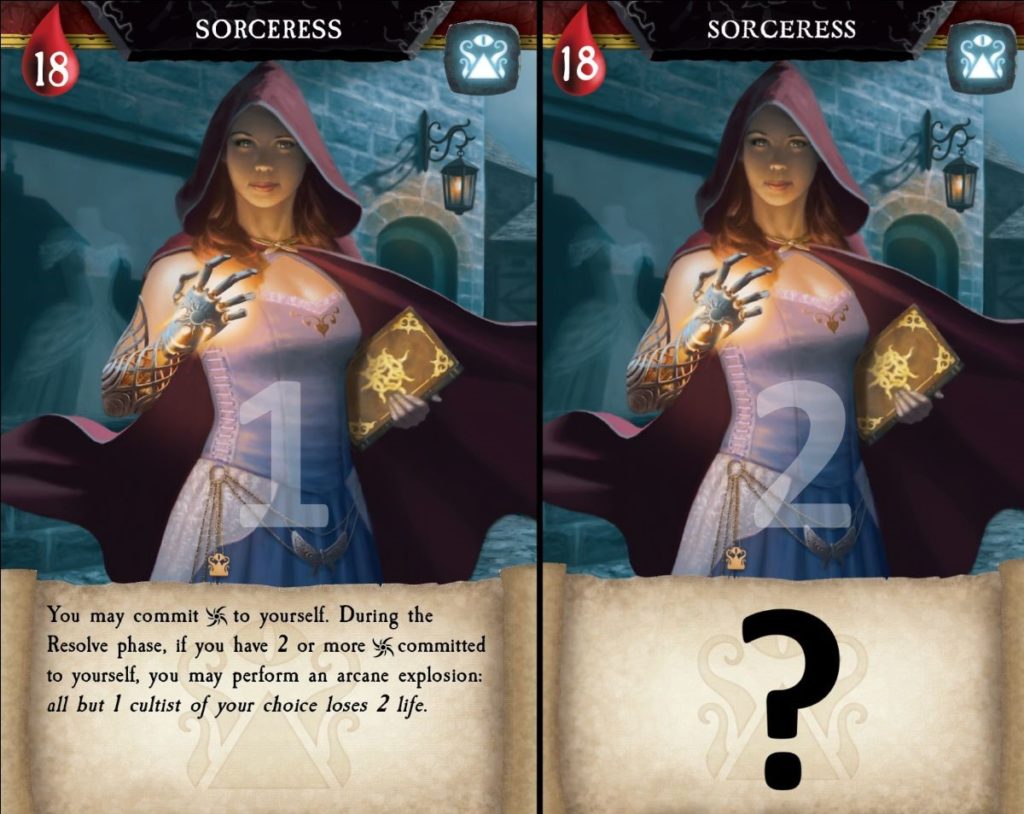 Starting at 200 people who click the Kickstarter Notify Me button on our Kickstarter page, we will be creating an alternate character ability for one of the existing easy characters in the game.

Then for every 100 people after that, we will create another alternate character ability for a different easy character in the game.

This was effort was initially announced in our January Newsletter. We are now posting it here so that anyone who has an interest is now aware of this effort.

As of this post we currently have 325 sign ups on our Notify Me page. This means we have unlocked 2 characters that will have 2 versions. We have already announced the Astrologer. The second character will be the Blood Mage. Seventy Five more sign ups to go and we will announce the third!

Thank you all and let’s spread the word!